Here are 10 interesting sex facts that may or may not help optimize your sex life. Some just might even turn you off. You might not be convinced that chewing celery stalks stimulate the release of certain molecules in the person’s mouth that boost sexual arousal, but what’s the harm in trying, right? But you might find our collection of facts and suggestions that just might help you out one way or another.

Kissing someone for one minute involves at least 26 calories. An average person spends more than 20, 000 hours (approximately two weeks) kissing in one lifetime. That’s a lot of calories burned. When it comes to the sex act, the calorie count levels up from 150-300 if you’re at it for 30 minutes. If you have sex at least seven times in one month, you lose at least three pounds in one year. If you’re more active than that, do that math yourself.

9. Cure for many ills 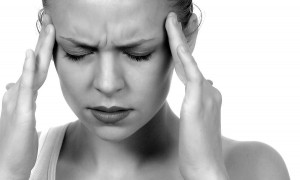 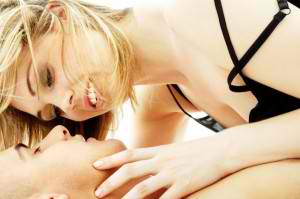 According to Cosmopolitan Magazine, a typical married couple would engage in foreplay for an average of 15 minutes. During the actual copulation, it takes an average married man six minutes to reach orgasm.

This may not be a general trend, but according to Glamour magazine, 75% of their women readers fantasize about their partners dressing up as a fireman. Why not a lumberjack? We’ll never know, won’t we? Another magazine (Runner’s World) reports that two out of three of their readers admit that they have sexual fantasies while running. Here’s the really interesting part. The same report says that one out of eleven of people confess that while having sex, they fantasize about running. 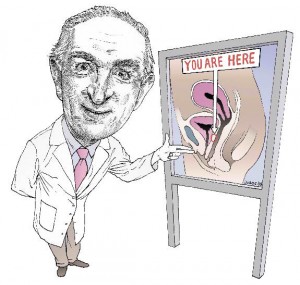 Ever wonder why the G-spot was named the G-spot? Probably not. You and your partner might have spent your time finding it. And since this grape like structure is located under five layers of tissue, it usually takes time and a lot of thought. Anyway, the G-spot is named after Dr. Ernest Grafenberg. If you haven’t found it yet, it is located in the upper, anterior part of the vaginal wall, one to two inches behind the pubic bone. Good luck.

Here is what it all boils down to. What happens to your brain during sexual intercourse is pretty similar to what occurs after eating huge amounts of chocolate. Think about it. 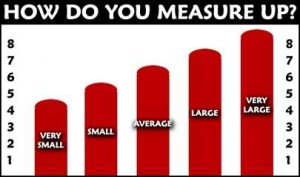 Men think about sex every seven seconds. Men are said to have an average of eleven erections a day. The average penis measures around three inches in length when flaccid. When erect, the penile size extends to an average of five inches. 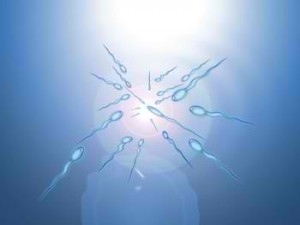 Certain proteins tighten and moisturize the skin. Some enterprising individuals have left sperm to dry and used the protein that’s left to see if they can reduce wrinkles. There may be evidence that sperm can be a viable anti-aging treatment, but are you willing to swap your beauty treatment for it? Again, think hard about it. 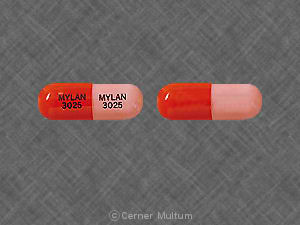 Evidently, clomipramine is a prescription medicine that induces spontaneous orgasm. This drug has been around for forty years and has been known in one in twenty individuals taking the anti-depressant could get an orgasm while yawning. We don’t have the answer as to why yawning has anything to do with it. However, be informed that there are rather bothersome side-effects such as nausea, weight gain, and unfortunately, impotence.

1. Sex for pleasure is a uniquely human trait

That is not entirely accurate. There is one more living creature that engages in sex for pleasure – dolphins. Maybe that’s one reason why humans enjoy the company of dolphins so much.