Social media is on a serious roll. That also prompted video uploads to be driven up mad. Video sharing occurs nearly every minute at this time and age. The sad thing is, the videos uploaded are not always decent and proper. Here are ten of the most fucked up videos you can find online. By merely reading these reviews, we are sure some of you would not even try to watch them. Either they are gore, icky, disturbing, or plainly fucked up!

10. Prime Time of Your Life by Daft Punk 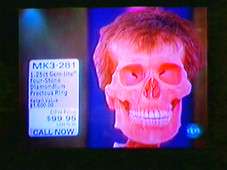 You might have seen many music videos of gore done in fashion with metal music. This is one of those that will give you the chill. In the video a fat girl is being pictured lying down in her bed, watching TV. What’s abnormal about the thing? There is nothing coming out on the screen apart from skeletons. She continues seeing skeletons after watching TV and that’s because she was getting very tired of being fat. On the next few “detailed” scenes, you will see the girl stripping down her skin with a razor blade. But the girl is not really fat at all. She only thinks that she is. Oh my!

This French film is well driven by a revenge plot that was told in reverse, complete with disturbing details and extreme violence. The highlight of this video, released in 2002, is the brutal rape scene that lasted about nine minutes. 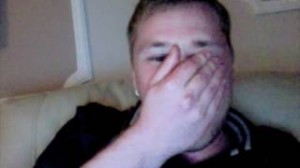 This scat video featured two Japanese. The man was in a bondage, with a clear plastic funnel directed onto his mouth. The woman sat over the funnel and unloaded LBM. The man drunk as fast as the shit came out. All the while this is happening, the woman is giggling and laughing and humming songs. This was truly shocking that a lot of videos were made after it, showing off the reaction of those who watched. 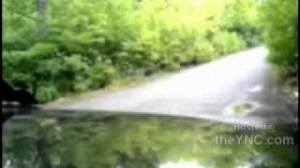 This is another disturbing video of violence, which was released back in 2007. It pictured two Brits hammering up the skull of a passerby that they just randomly picked up. What’s worse is that they continue to injure the guy while he is still believed to be alive. 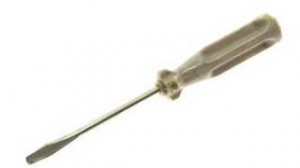 This video featured a Russian guy who does seem to have some form of addiction giving his genital a bit of an exercise. He inserted a screwdriver onto his urethra and then slides it out slowly. As expected, his dick started to bleed. 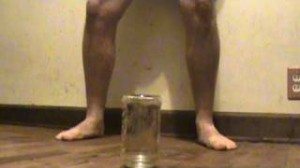 This fucked up video is from the same guy that was depicted in 1 Man 1 Screwdriver. The Russian is not just amused sticking something on his genital. He also likes things sticking onto his ass. In this video, he sticks a jar to his ass. After a while, you will hear a cracking sound, which signifies shattered glass. Scenes of a little pool of blood with shards of glass came next. Pretty exciting is the fact that the 40-year-old Russian who does videos of this kind is a married man with children. He has a very good job and his wife does not even know about his dirty habits. 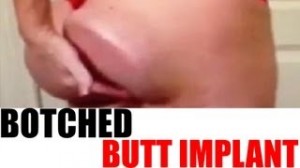 This video flooded Facebook and YouTube with shares. It showed a woman that got a butt implant that seems to have gone wrong. One buttock is dislodged, depicted with a flat surface. Afterwards, the hands of the woman came into view and she tried manipulating the implant so it sits in its “proper” position. The source of the video is unknown yet it came with an unverified, supposed quote of the woman on the video telling people that this is the picture of a butt implant gone wrong. She is warning people against the risks of infection, displacement, and toxins entering one’s body. She said she would have the implants removed.

3. Ejected from Car in Saudi Arabia 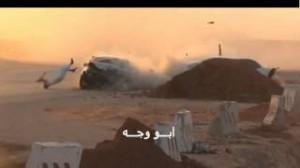 This shows off a chilling crash in Saudi Arabia. It seemed like a harmless crash at first until the camera pans back to where the driver is. He arcs on the sky and landed on the pavement. Ouch. 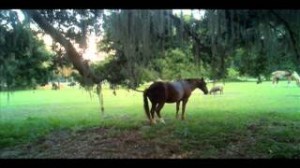 This video shows off queer buddies enjoying themselves with the thought of being fucked by horses. The bravest of them all got himself fucked in the ass, pulled the horse’s cock last minute, and watch it ejaculate. News got around that the guy was not hurt in making the video but did die in another version. His anus allegedly ruptured due to the size that got onto his ass. He died in the hospital of peritonitis or something. 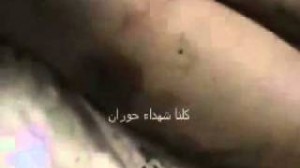 This video is truly horrifying. Well, all the videos in this list are but this one is truly disturbing. It is about a 13-year-old kid from Syria who has been tortured to death by the Syrian government thugs. He was separated from his parents during an April protest against the Assad regime. The extremely shocking content prompted YouTube to block it but was later re-instated after human rights advocates made a petition for it. The boy’s family documented his corpse after he was returned a month after. Reports said that the father of the boy was then arrested since the video’s release and has been missing ever since.