Strength amidst adversity is a quality that many of us hope to have. Here are our top 10 inspiring and motivating quotes about being strong from people who have contributed much to society and mankind. These people have not only given us quotes to share between each other. They have also lived their lives as people who overcame obstacles and came out even stronger.

“Failure will never overtake me if my determination to succeed is strong enough.” Og Mandino was the celebrated author of many inspirational books that have sold over 50 million copies worldwide. His work was translated to 25 languages and continues to motivate and inspire people. This quote is from his book, “The Greatest Salesman in the World,” considered by many as one of his best works. Mandino continues to inspire the new generation who discover his books and between its pages they find the push that they need to move on in life. 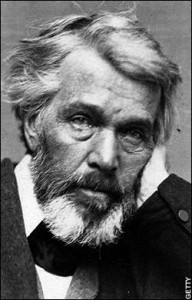 “Permanence, perseverance and persistence in spite of all obstacles, discouragements, and impossibilities: It is this that in all things distinguishes the strong soul from the weak.” Thomas Carlyle lived in the Victorian Era and was a philosopher and also a very prolific writer. He was born in Scotland and worked as a teacher and commentator. His best known works were his essays and satirical work. His many inspirational statements are often quoted by modern authors. 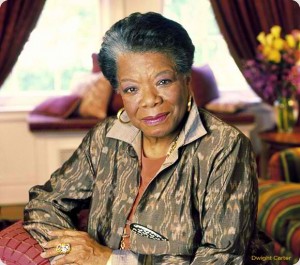 “Courage: the most important of all the virtues because without courage, you can’t practice any other virtue consistently.” Maya Angelou is a published poet and writer. She is best known for her poetry and essays, but she also has done work in television, film, and theater. In 2010 when she was 82 years old, she was awarded the Presidential Medal of Freedom by President Barack Obama. She continues to write to this day and is still active in her advocacies. 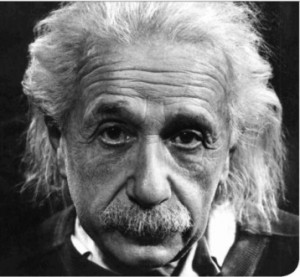 “Only one who devotes himself to a cause with his whole strength and soul can be a true master. For this reason mastery demands all of a person.” Celebrated theoretical physicist Albert Einstein redefined mankind’s view of the universe with his Theory of Relativity, considered one of the pillars of modern physics. Having no precedent, he stood by his belief until the best physicists and mathematicians of the worlds could catch up with his ideas. Thanks to him we understand the world better and we have used the knowledge he pioneered to make our lives better for the most part. He chose to stay in the US, forsaking his native Germany when Hitler came into power and stayed with Princeton until he died in 1955. 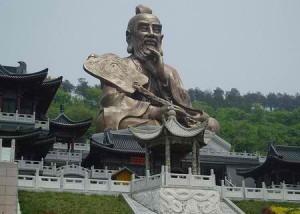 “He who conquers others is strong; He who conquers himself is mighty.” Lao Tzu is the founder of Taoism and recognized author of the Tao Te Ching (Laozi). This Ancient Chinese philosopher whose means of expressing his ideas are through analogy, rhyme and paradox. He is revered as a deity in the Taoist tradition. Some theorize that Lao Tzu is a myth or an aggregate of many significant philosophers who lived in Ancient China. 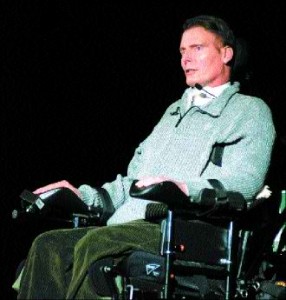 “A hero is an ordinary individual who finds the strength to persevere and endure in spite of overwhelming obstacles.” Christopher Reeve was an actor-director and activist best known for his movie portrayal of the DC Comic superhero, Superman. In 1995 during an equestrian competition he was thrown from his horse. He became paralyzed from the neck down and during his rehabilitation he started his activism for spinal cord injuries. Reeve died in October 2004. 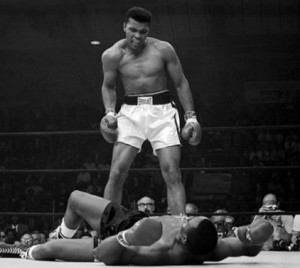 “Don’t quit. Suffer now and live the rest of your life as a champion.” Cassius Clay converted to the Muslim religion and assumed the name Muhammad Ali—one that became synonymous to strength and might. After his retiring from his brilliant boxing career Ali still became the symbol of perseverance as he faces the everyday challenges of Parkinson’s Disease. 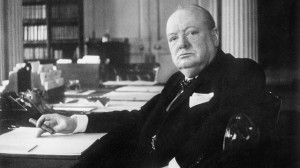 “Never give in.. never, never, never, never, in nothing great or small, large or petty, never give in except to convictions of honor and good sense. Never yield to force.. never yield to the apparently overwhelming might of the enemy.” Sir Winston Churchill was a former Prime Minister of the United Kingdom. He was in office during World War II and was one of the prime movers of the Allied Forces that eventually defeated Hitler. Churchill is considered one of the greatest and most influential leaders in history. Aside from being a politician and statesman, he was also a celebrated orator, writer, and artist (painting). He was a recipient of many awards and recognitions including the Nobel Prize in Literature in 1953. 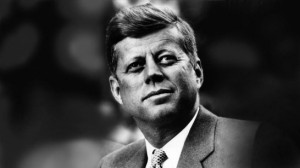 “Do not pray for easy lives. Pray to be stronger men.” John F. Kennedy was the 35th President of the United States of America. He was known for his unwavering conviction as he backed his often controversial domestic and foreign policies. JFK was the President to steer the US to the Space Age (which he did not live to see) and averted nuclear war with his actions during the Cuban missile crisis. He served from 1961 until his life was cut short in Dallas in November 22, 1963 when he was assassinated. 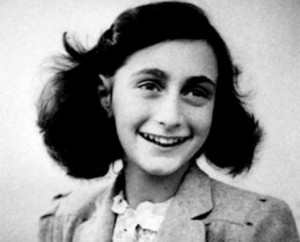 “The weak fall, but the strong will remain and never go under!” Anne Frank wrote this in “The Diary of a Young Girl,” a document that she kept faithfully throughout her years in hiding with her family in Nazi-occupied Amsterdam. They were betrayed after two years of living within hidden rooms and transferred to concentration camps. Anne Frank died in 1945 of typhus. She was 15 years old. Her diary was discovered by her father, the only surviving member of her family, and published it in 1947. It has since been translated from the Dutch to many languages and has also inspired movies and plays.