If you love to socialize, you sure have tasted a drink or two in your lifetime. Alcoholic drinks can never be absent in any kind of social gathering, especially if it involves party-rocking adults, men and women alike. Here, we gathered 10 of the best alcoholic drinks, which people dig at every party scene. Read on – and drink up!

This is one of the most, if not the most, favorite mixed drinks. In fact, it has been made the official beverage of Puerto Rico since 1978. As for the rest of the world, it is sought after at parties whether indoors or outdoors. But mostly, it is regarded as one of the best beach drinks. You would love drowning yourself with a kick mix of pineapple juice, cream of coconut, and rum while you are enjoying the delightful sun, sea, and the sand. There were other variations made since for this mixed beverage where rum is replaced by either Jack Daniels or vodka or some other spirited drink.

The sparkling wine is almost always a staple at every party, dinner date, or any kind of get together. It is the most popular alcoholic beverage used for celebrating all kinds of victory. Sports celebrations specifically could not stand up without the part where champagne is sprayed. 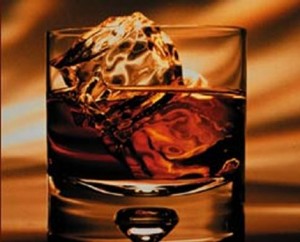 Scotch is a kind of whisky although it is well known simply as scotch. This malt whisky is made from malt barley and is originally from Scotland. This is aged for at least three years in an oak barrel. Since the processes in production is an integral factor that will tell the quality of a scotch, each bottle has to indicate age, bottling, ownership, and other details of production. 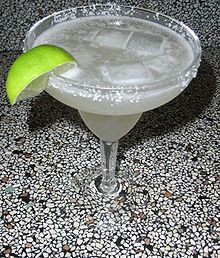 This is another mixed alcoholic beverage that is famous, especially among women. As opposed to the Puerto Rican favorite piña colada, the Mexican margarita is made from the mixture of tequila, Cointreau or any orange-flavored spirit, and lime juice. Margarita is served many ways but always on a margarita glass with the rim dipped in salt. You can have it with or without ice, frozen, or on the rocks but you cannot denied that it is the most common mixed tequila drink in the United States and in many parts of the world as well. 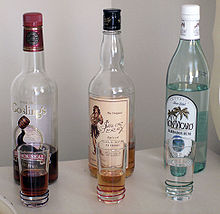 Rum is a distilled alcoholic drink that’s being used as base for a lot of drink mixes that are favored at the party scene. It is made from sugarcane products like molasses or directly from the very sugarcane juice. Once it is fermented and distilled, it would come out as a clear liquid, which is then aged in oak barrels. The clear or light rum is used for cocktails while the dark or golden variety is often consumed straight up. Rum is quite very popular in many different cultures, including the West Indies and the Canadian Maritime. 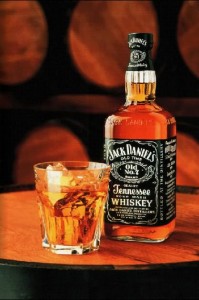 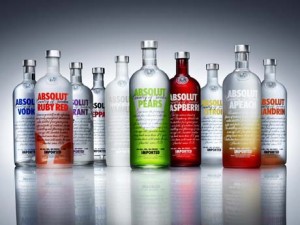 Vodka is a distilled drink that is very popular in many European countries, especially Russia and Lithuania. It is made of water and ethanol and fermented substances from sugars, potatoes, fruits, or grains. Just like the light rum, vodka is a favorite base for many mixed drinks including Sex on the Beach, Screwdriver, Moscow Mule, and Bloody Mary.

Tequila is a Mexican distilled beverage, primarily because the blue agave plant used for making the drink can be found primarily in Jalisco. The Mexican government claimed exclusive international rights for “tequila”. The laws also state that the alcoholic drink can only be produced in Jalisco and in limited regions of Nayarit, Guanajuato, Tamaulipas, and Michoacan. Mostly, tequila is drunk straight up, with no lime or salt. But it can also be mixed with other ingredients to flavorful kickers such as the margarita, tequila sunrise, matador, and tequila slammer.

Wine is no doubt a favorite alcoholic drink. The wine that is most popularly known is made of fermented grapes. At times, wines are made of fruits and herbs or plants and they are called according to the ingredient they are made of (i.e.: apple wine, ginger wine). Wine is also associated with low alcohol content although there are varieties with higher alcohol percentage such as the sake and barley wine. It also comes in different classes and types, depending on the variety of grapes and the strain of yeast used. 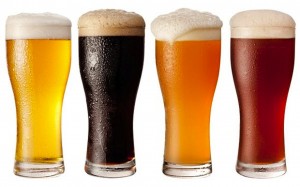 If we talk about popularity, nothing could probably equate beer. It is the world’s most famous, most favorite alcoholic beverage. In fact, it ranked third as the most widely consumed drink overall, after water and tea. Beer is also believed as the oldest fermented beverage. It also helped shape social traditions in different cultures through beer festivals. Pub culture is also very much associated with beer drinking. There are also drinking games and even professions associated with beer drinking. Beer sale is four times larger than wine, which is the second most popular alcoholic beverage in the world. Just like other alcoholic drinks, there are different kinds of beer, usually according to the ingredients used to make it. They are also dispensed differently. They can be served in can, bottled, or in a pressurized keg.

Interestingly, there are findings that if you consume beer in moderation, you could benefit from its significant effects on health. It can decrease your risk for stroke, cardiac disease, and cognitive decline. It may also have some anti-cancer properties. With brewer’s yeast, you can also expect a glass of beer to come with lots of nutrients including magnesium, potassium, and B vitamins.