Most people today are fond of sharing quotes from famous personalities and sometimes unknown sources that they find interesting and is worth sharing to their friend, family and even online. Finding good quotes to share is a little difficult, especially when some people don’t publish some of the good ones. These quotes sometimes give inspiration to the reader and most of them are personal opinions, experiences, or feelings of people that they express and then quoted by other people. There are many different kinds of quotes that talk about different topics. Most of them are about love, the pain and joy that are experienced by a person, and a special event like Christmas, birthday or New Year. You can even find humorous quotes from famous comedians and people that have great sense of humor, but most of these quotes are inspirational and give hope to people that reads it. Since it’s already 2013, here is a list of the top 10 New Year’s Eve quotes that you will find interesting. Some of them are from famous personalities and the rest are from unknown sources. Before anything else, Happy New Year to you!

10. “Oh my dear, forget your fear, let all your dreams be clear, never put tear, please hear, I want to tell one thing in your ear, wishing you a very Happy New Year!” – Unknown

You can use this quote as a sweet message to the one you love while you both wait for the New Year to come. It will be a great way to start your year right by whispering and making new plans together for the year to come, and what better way to do it than with a sweet message before the year ends. 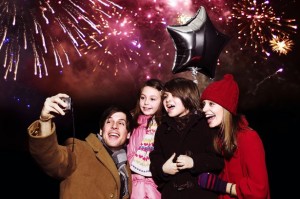 This one is simple yet meaningful. It tells people that it doesn’t matter where you are on New Year’s Eve as long as you are with the people you love, and it is delivered in a little humorous way. This is a quote surely most fathers will use.

8. “It’s officially New Year’s Eve! You have less than 24hrs to do all the bad things that you’ll resolve not to do in the New Year.” – Unknown 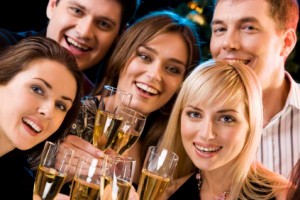 This is one quote that many have found funny. It clearly says that New Year’s Eve is the best time to do all the bad things and habits that you are planning to resolve in the coming year. It’s funny because there are actually a lot of people doing it.

7. “We will open the book. Its pages are blank. We are going to put words on them ourselves. The book is called Opportunity and its first chapter is New Year’s Day.” – Edith Lovejoy 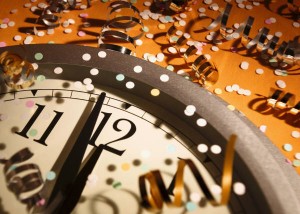 This quote tells people that there is always a new hope in the coming year and that they are the author of their own life; that it is you who will write your own destiny and that you should welcome the new year by opening a new chapter in your lives.

6. “If you asked me for my New Year Resolution, it would be to find out who I am.” – Cyril Cusack 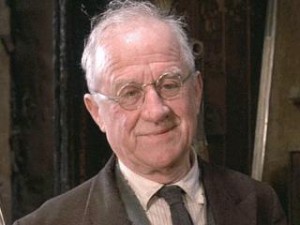 This is quoted from Cyril Cusack, a brilliant British actor who started his career at the age of eight. He tells that people’s New Year’s resolutions can tell them who they really are because it tells so much about themselves, from the bad habits that people have to the goals that they want to achieve in the coming year.

5. “In the New Year, may your right hand always be stretched out in friendship, but never in want.” – Irish toast 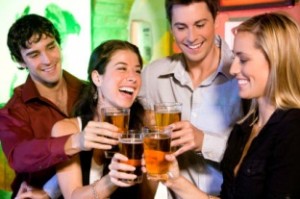 This is a traditional quote that Irish people say during a toast in welcoming New Year’s Eve. They were famous for many kinds of toasts for weddings and some special occasions and they are made popular around the world by Irish immigrants. 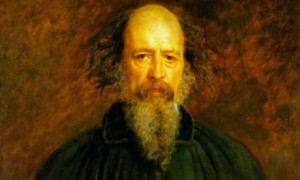 This old quote is really one of the most famous ones there is. This is quoted from Alfred, Lord Tennyson, who was one of the greatest poets in the Victorian age. It dates way back in the 1800 but it is still one of the most used quotes up to this day.

3. “The Old Year has gone. Let the dead past bury its own dead. The New Year has taken possession of the clock of time. All hail the duties and possibilities of the coming twelve months!” – Edward Payson Powell 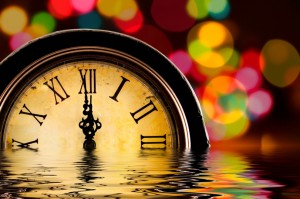 This is quoted from the writer Edward Payson Powell. In this quote he tries to tell that people should take the opportunity to change for the better and leave all the bad things and habits they’ve had in the past year.

2. “The object of a New Year is not that we should have a new year. It is that we should have a new soul and a new nose; new feet, a new backbone, new ears, and new eyes. Unless a particular man made New Year resolutions, he would make no resolutions. Unless a man starts afresh about things, he will certainly do nothing effective.” -G.K. Chesterton 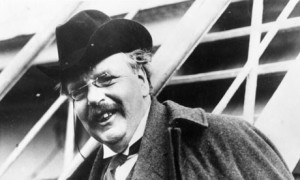 This is the best quote that you should always ponder on when you are trying to make a new year’s resolution. It tells that you should take advantage of the New Year for you to finally make changes in your lives.

1. “Be always at war with your vices, at peace with your neighbors, and let each new year find you a better man.” – Benjamin Franklin 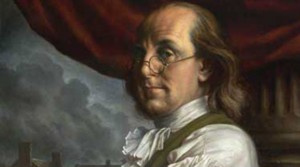 This quote is from one of the founding Fathers of the United States, Benjamin Franklin. This is the shortest and the most meaningful quote in this countdown, it tells that people should always aim for the better each year.