Teenagers will always be defined by what they do. That’s true even for adults and children, of course, but it seems that as one generation comes after another, it is the activities for teenagers that somehow characterize the evolution of humans as social beings. Here as some of what 21st century teenagers do, and our thoughts on what we hope they would do more. 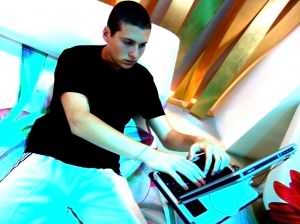 Teen blogging is both a pastime and a part-time job for some. There was a time not so long ago when teens expressed their talent for writing through school paper columns and poetry submissions. Now, every teenager in the world with Internet access can read and comment on the prose and poetry posted in blogs. And let’s not forget social networking posts and micro-blogging avenues. For sure, blogging in all its forms will see teen-ages through into the next century. And we can only speculate on the available platforms 10 years from now. 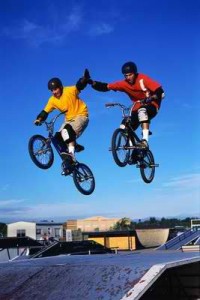 Though teens are finding more reasons to stay indoors with all the wonderful things that they can do with their games, laptops, tablets, smartphones, and headphones, there are those who are still enticed to engage in outdoor activities. State-of-the-art cycling, skateboarding, and skiing equipment and gear are much safer for daredevil attempts. There will always be teen-agers who are prefer (and are built for) the outdoors, or so we hope. 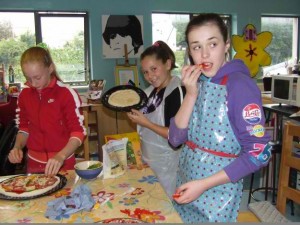 Not so long ago, teens are learning to cook so that they can help out with the family cooking. Back then, teens were taught how to cook to prepare them for life away from home for study and work, and eventually so that they will be also cook for their own family when they reach marrying age. Nowadays, children, tweens, and teens with a real talent for cooking are enrolling in junior culinary classes so that they can join in reality cooking competitions and become young celebrity chefs. Hurrah for food! 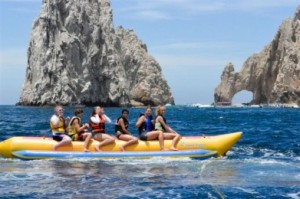 These days, it is not enough for teenagers that they go to the beach with family and/or friends during the summer. They need to have done some water sports or at least dare to ride a banana boat. (And it is still called “peer pressure,” if you’re wondering.) 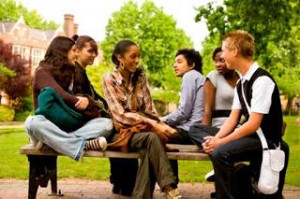 This may be a surprise for some, but many teen-agers, even those born and raised in major cities, still just get together and hang out. They may be geared up with gizmos that would look like science fiction gadgets to a teen-ager from the 1980s, and they may be talking about games that teen-agers from the Nineties would gawp at (MMORPGs? What in the world is that?), but hanging out is essentially unchanged. (We’re not talking about virtual hangouts, okay?). 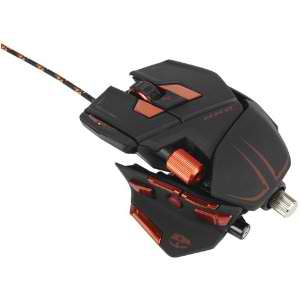 Hard-core gaming is not just for teenage boys, but for teenage girls as well. And we’re not just talking about role-playing games that cause boys and girls to shun regular socialization for days on end. There are also a million other online game forms that govern a significant portion of a teen-agers time during the day and until night. Our hope is that they learn to limit the time spent on these very addicting games and rather than feed virtual animals, harvest virtual plants, or defend virtual cities, they’d also make the effort to take care of real animals, plants, and the cities where they live in.

4. Getting Together for a Cause 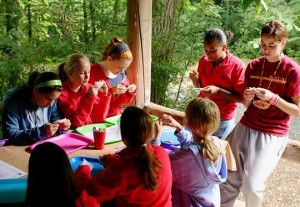 And since teens can now build networks with fellow teens on a global scale, those with a particular sense of self-possession are able to summon teen power for worthy causes that benefit many different areas of human lives. It is encouraging that regular teens are also finding celebrity teens as role models and ambassadors for causes related to poverty, diseases, food and health, and the environment as well. 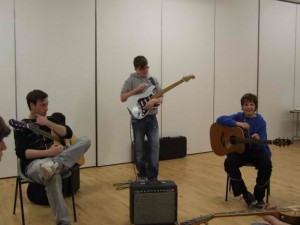 Let’s celebrate the fact that since teens with musical inclinations are still finding each other, writing songs and making music, the next pop or rock legend could be honing his or her skills at this very moment. His or her performance could already be floating around somewhere in the Cloud waiting for an itinerant browser to discover it and share it to the rest of the world. 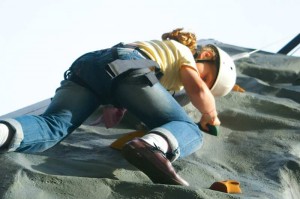 There was a time when children had no choice but to go outdoors because there were not that many options beyond TV, books and board games inside the house. But, Little League Baseball is still a big deal and so is soccer/football which makes for a very encouraging picture given all the other options for leisure and sport in this day and age. Not that many teen-agers engage in rock climbing, mountaineering, hiking, canoeing, kayaking as regular sports options. But we hope that since more and more teens are taking part in running events and marathons, the call of the outdoors would bring them out of their predominantly indoor existence. 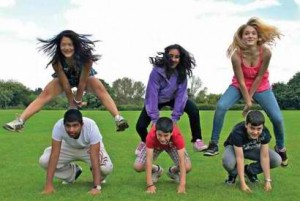 There are just some of the activities that generations of teens have been engaging in. Despite the rapid and often radical changes and paradigm shifts that characterize each new generation, some activities have stood the test of time. Most of the activities for teenagers they do today will probably still define their activities 10 years from now. Beyond that? We can hazard a guess (another top ten, perhaps). But, it’s anyone’s guess and the sky is the limit. Actually, the limit’s been pushed farther out beyond the sky.